How can the Temporary Manager figure help in a moment of crisis? 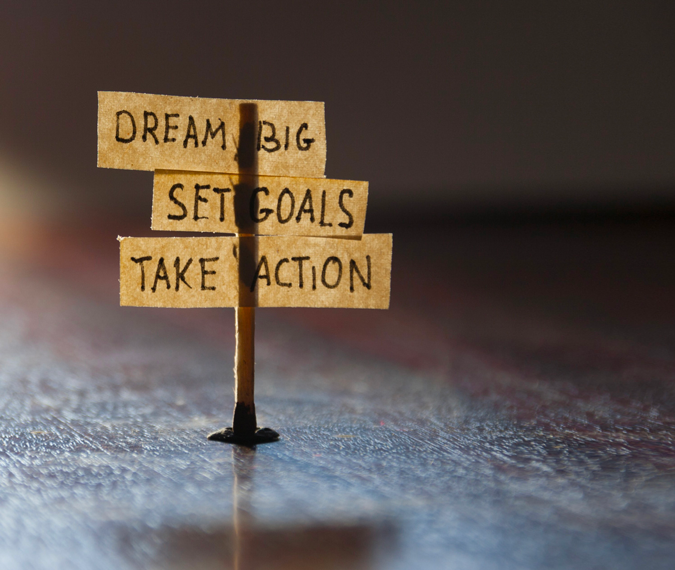 In recent years, the economic and financial scenario has undergone significant changes, and it also goes through moments of crisis and evolution. These have also led to important changes in the world of work and have also change the dynamics of sales and communication.

Digitalization has put in crisis many companies that have not been able to fully grasp its opportunities and challenges; furthermore, due to Covid-19, there will be significant repercussions on the needs and models of distribution and marketing.

In this scenario of profound transformations, sometimes companies do not know how to deal with change, or keeping their liquidity and their employees safe from risks, and at the same time avoiding mistakes using their resources.

The figure of the Temporary Manager, which has undergone a profound evolution in recent years, assumes a very strategic role for companies. But what are the skills of a Temporary Manager and why should it be more useful than a Manager hired as an employee?

The Temporary Manager is a professional figure who has acquired consolidated experience in several years of work in multiple companies. He is able to adapt to any situation he will face with. He also has the ability of mixing several knowledges and use them in a single project.
The main features of a Temporary Manager are:

• Diversification: this feature often proves to be the key to innovation and acceleration needed for market sectors that have suffered of stagnation.
• Achievement of goals: The Temporary is aware that he must achieve goals in the shortest time possible; but he will set others goals of long-term as the basis, in order to let companies pursue them even without him.
• Involvement: he must be able to involve all the people around him and with those he will collaborate. One of its primary objectives is to be able to better express the team with which he works, training them at the same time.
• Change: Temporary is used to stress and change because after working in a traditional context he has decided to change, facing new professional challenges. He has a behavior that leads him to seek new solutions and new opportunities.
• Convenience: on an economic level, the Temporary Manager has clear and fully deductible expenses for the company. He does not need benefits and his work, paid per day, allows companies to keep every single economic aspect under control, with maximum time flexibility.

Undoubtedly the figure of the Temporary Manager is an efficient and sustainable response for those companies that feel the need to review their business model without excessive risks, especially in a difficult period like the one we are experiencing. 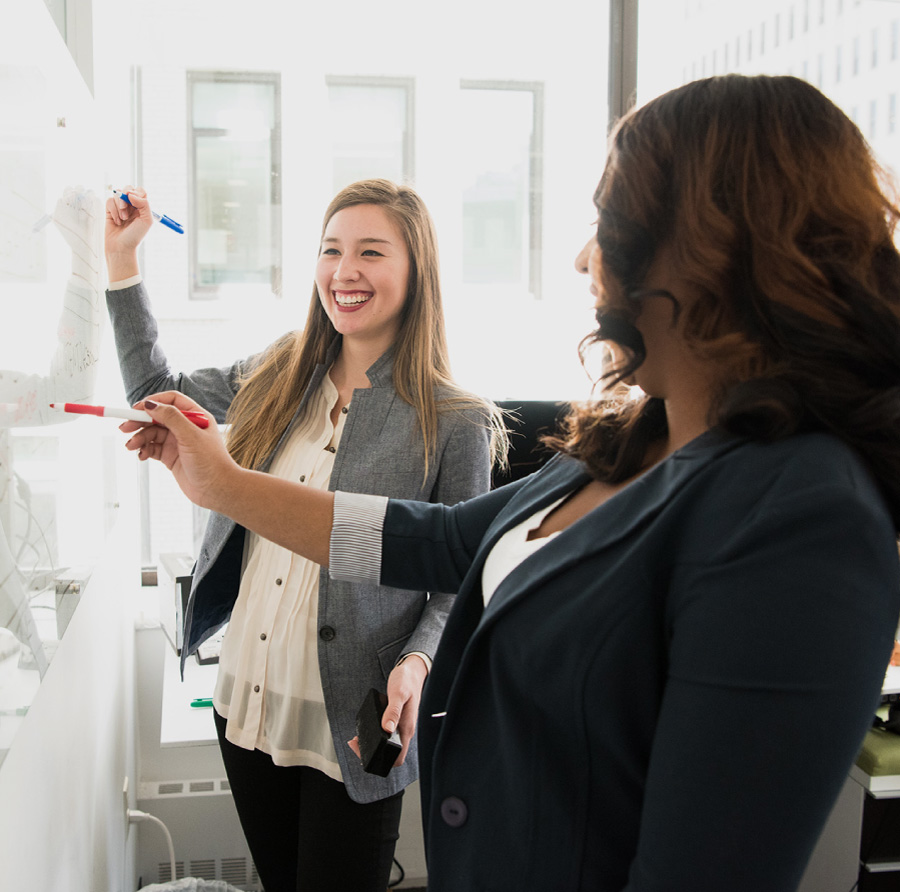 LoP Brand is a HUB of professionals specialized in the various areas of marketing and business consulting, who collaborate in the Team, varied and open, based on the needs of the company.

Employer branding and the role of brand ambassador 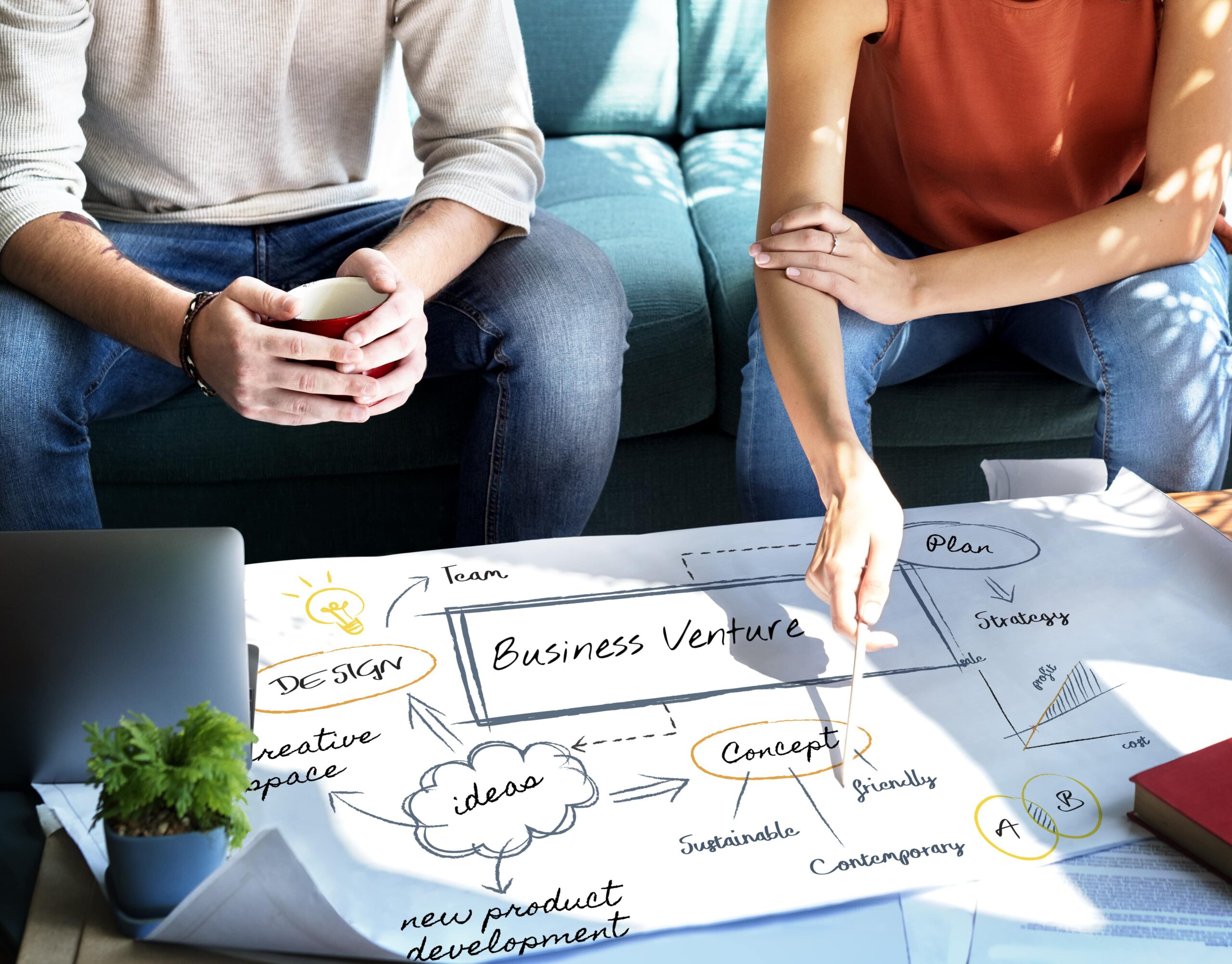 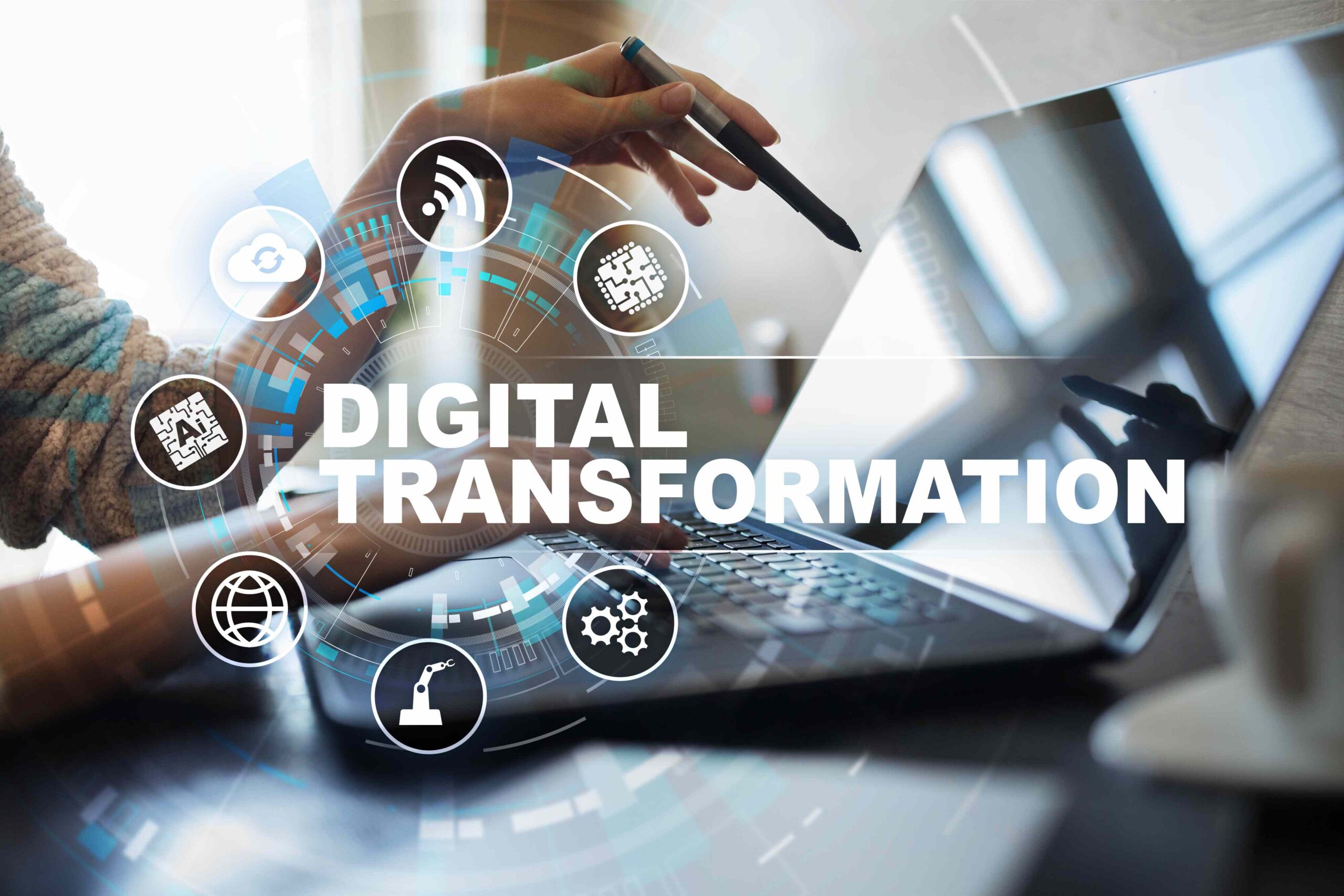